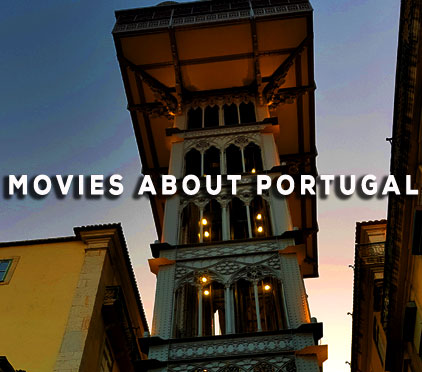 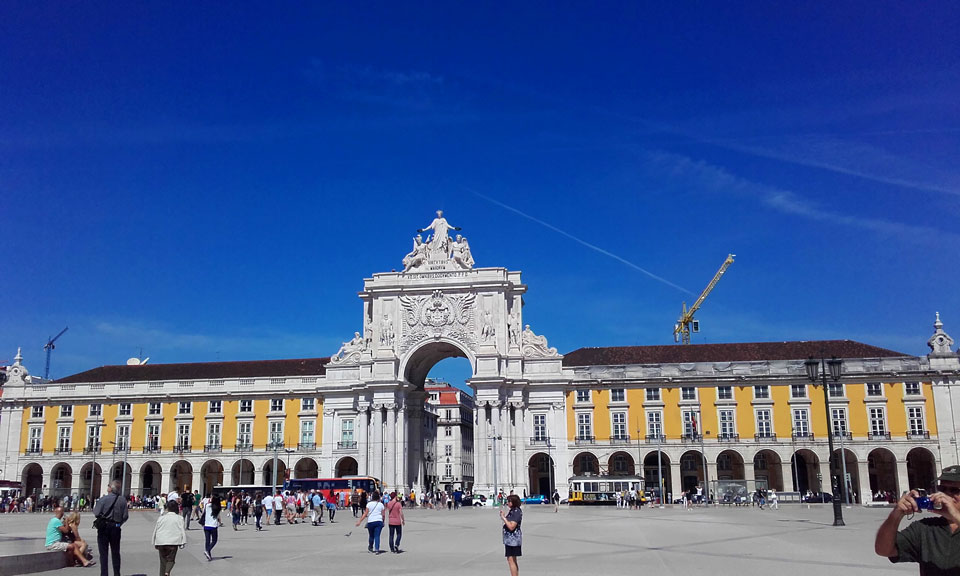 Packing to get ready to visit and cycle in Portugal, then take a moment to watch these Portuguese movies based upon the culture or history or even filmed in this beautiful country.

A good and thrilling one to start is the 2014 movie (based on the book of the same name), Night Train to Lisbon. Taking place in Lisbon, a teacher saves a woman from suicide and this incident changes his life dramatically.  Starring Jeremy Irons and Lena Olin, it has many scenes of the city and touches the theme of the Salazar regime.

For those in the States or Canada (as it is a difficult movie to find elsewhere), Portugal’s most famous director Manoel de Oliveira’s The Convent (1995) starring John Malkovich and Catherine Deneuveis an interesting story of two writers journeying to Portugal to research the hypothesis that Shakespeare was actually Spanish-Jewish.

Malkovich and Deneuve also pair up again in Oliveira’s A Talking Picture (2003) about the interaction and philosophizing about life that several people on a cruise ship travelling from Lisbon have occur when circumstances change for the worse. Manoel de Oliveira at this time was in his 90’s and still directing.

Another Portuguese based movie, is A Lisbon Story (1994) by director Wim Wenders is about a movie sound engineer who is called to Lisbon in order to search for a missing director played by Patrick Bauchau, by examining the footage of the sights and sounds of the city. There is a cameo by Manoel de Oliveira in it.

Such a photogenic country, there are many movies filmed here as well for example:

The Boys of Brazil (1978) – Thriller about a secret Nazi organization wanting to re-invent itself and hunt for a former Nazi Doctor was filmed in parts in Lisbon.

Keen James Bond fans will enjoy watching, On Her Majesty’s Secret Service (1969) to see his  adventures through Europe with many scenes set in Lisbon and near Alcácer.

The Roman Polansky thriller, The Ninth Gate (1999), filmed in Sintra and Lisbon as was The Russia House (1990), starring Sean Connery and Michelle Pfeiffer.

With so many more to mention, it seems Portugal has offered the world some glorious cinematography.