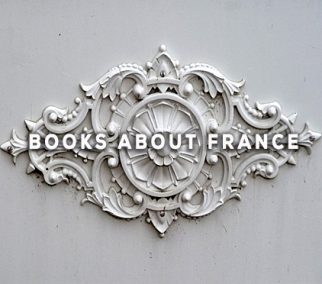 Top Books to Read about France

France is a powerhouse of culture  and  it is hard to narrow subjects down to read about – is it food, art, history, fashion, philosophy, architecture?

What books to read about France before travelling there?

France has had many female influences politically and Allison Weir´s book, “Eleanor Of Aquitaine: By the Wrath of God, Queen of England” is a very in depth look at this most fascinating lady. Wife of 2 Kings of 2 countries, mother of Richard the Lionhearted, participant of Crusades, patron of culture and poetry, you cannot visit Chinon without sensing her presence!

Marina Warner´s Joan of Arc, is very much like her other historical portrayals and themes, fascinating, human and extremely well researched.  Another fascinating take on history is R.J. Knecht´s “Catherine de´ Medici” is a serious portrayal of this strong woman in 16th century religious & civil warfare. Queen and regent to her sons, her persecution of the Protestant Hugonauts was blamed for their massacre throughout France.

For a look at an interesting personality of the 19th century (who often gets overlooked due to her spouse´s fame) is Sandra Gulland´s interesting trilogy of Josephine Bonaparte in “The Josephine B Trilogy” The development of Josephine from young girl to one of the most powerful positions in the nation is a great read in this trilogy.

The prolific 19th century author and activist, George Sand is famous for her ability to try and transcend the traditional and confining role assigned her sex and declared, ‘You can bind my body, tie my hands, govern my actions: you are the strongest, and society adds to your power; but with my will, sir, you can do nothing.’  Her amazing life in which she shared thoughts with other luminaries like Zola, Balzac, Gustave Flaubert, Eugène Delacroix and Franz Liszt, is outlined in The Dream Lover: A Novel of George Sand by Elizabeth Berg. Sand’s interesting relationship with the musician, Frederic Chopin, living in Mallorca (though, this is more of a diary than novel and not a particularly complimentary one of the Mallorcans!!) are her own thoughts and featured in the autobiography, A Winter in Majorca.

In a more modern take, there is the fashion house of Chanel and the captain who steered it for many years, Coco Chanel.  There are several books on her fascinating life including some murky depths in W.W.II.  There is Hal Vaughan’s “Sleeping With the Enemy: Coco Chanel’s Secret War”, who has her as a Nazi agent or Lisa Chaney´s, the author of “Coco Chanel: An Intimate Life”. 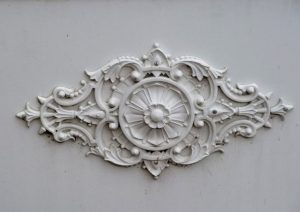