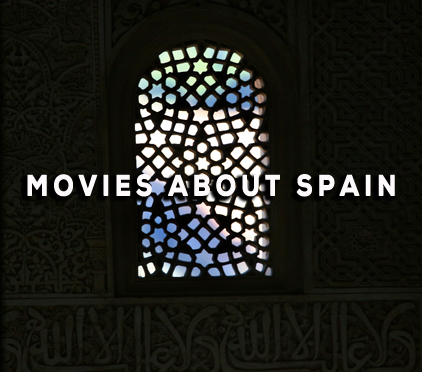 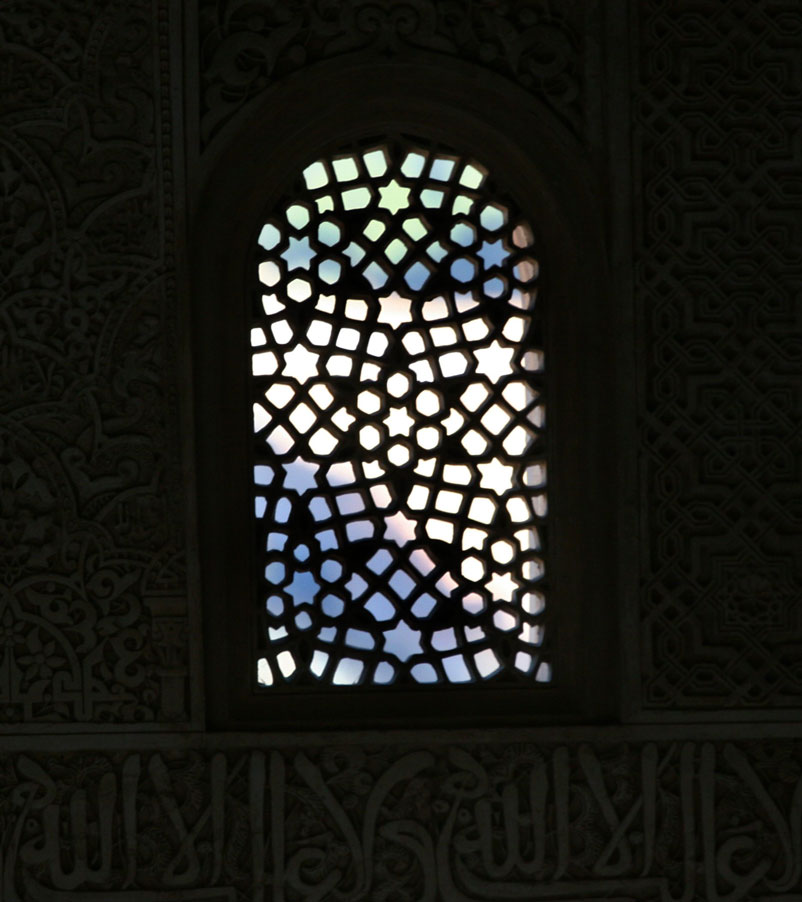 Travelling to Spain soon and want to prepare?  Watch some of these movies to get a good idea of Spain and its people!

Aside from watching our own Maggi on the Canadian TV channel, Travel and Escape in the 6 part series in the Danakil Depression (Offbeat Roads), here are a few films which you may want to preview for cultural interest for Spain.

Pan’s Labyrinth – 2007 Oscar winner (cinematography/art direction) Director Guillermo Del Toro Ofelia, step daughter of a cruel military official during the time of Franco’s postwar repression, immerses herself in her own fairy tales in her home’s garden to escape the horrible reality she is living in. A moving and emotional movie.

The Spirit of the Bee Hive – Victor Erice (1974) Made in 1974, a time when film makers could not openly express anti-Franco feelings, this beautiful portrayal of two young sisters growing up in post civil war oppression, is sensitively done. Ana, the youngest sister is mesmerized after seeing the movie Frankenstein and believes that she is able to invoke him. Again, her parent’s dysfunction, stricken with their own personal traumas, causes the children to retreat into their own imagination.

Spain’s most famous and beloved director, Pedro Almodovar has a multitude of movies that gives insight into Spain’s love of the madcap as well as their perversely dark humour. Some of his most well known are: