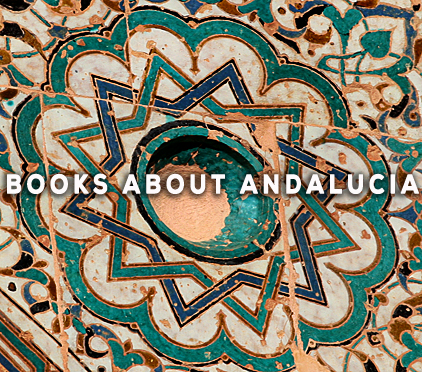 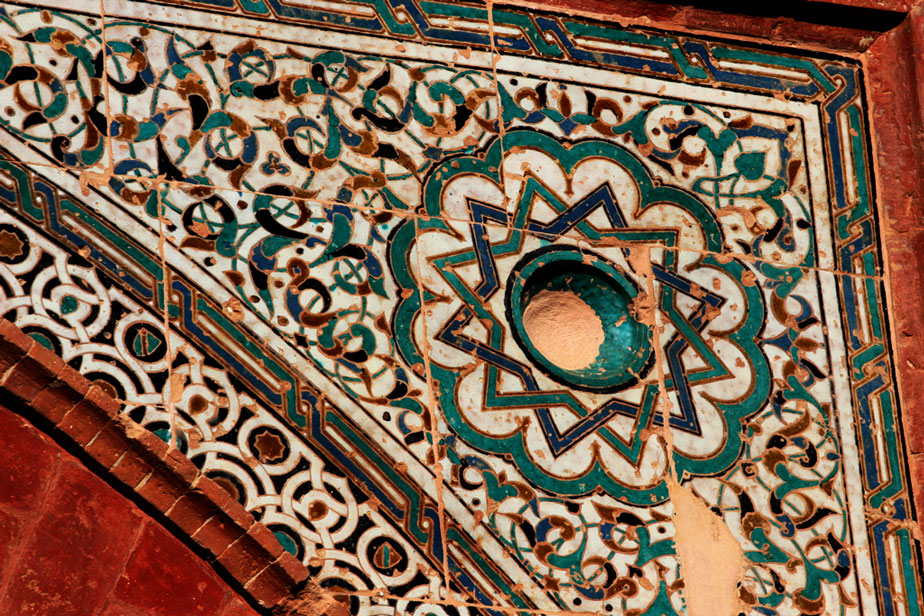 Get a feel of the essence of this fascinating countryside, before or after visiting by immersing yourself in a good read.  Download them and bring them with you!

Classic Novels to Read about Andalucia:

A nice easy one to start out on is Laurie Lee – “As I walked out one Midsummer Morning” , The author’s trip from North England to his months in Spain on the eve of the Spanish Civil War is a very interesting story. Fairly short, his other works include the sequel “A Rose for Winter”, “A Moment of War” and “Cider With Rosie”, all written in his simple but poetic writing style.

Gerald Brenan – “South from Granada” – Is a classic recounting the author’s days of living in a small village in the Sierra Nevada, it is an interesting piece on the lifestyle in the 1950s of this area and Chris Stewart´s fun account of modern day living in the Alpujarras of the Sierra Nevada is also most readable (“Driving over Lemons, A Parrot in the Pepper Tree”, etc.).

An old faithful, is Washington Irving – “Tales of the Alhambra” the American writer and diplomat’s observations of living in the Alhambra palace in the 19th century makes for a fascinating look of the Palace’s history and the area’s culture. 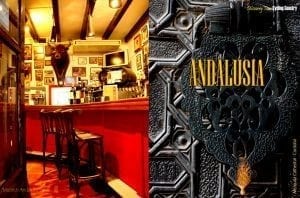 Books on the Spanish Civil War:

Those with interest in the Civil War era will find Paul Preston´s historical tomes on “Franco” and the “Spanish Holocaust” interesting reading or a more lighter read (fiction) is “Winter in Madrid” is set at the time of the Spanish Civil War; it’s by C. J. Ransom or Victoria Hislop’s – “The Return”, An easy fictional read about Granada set in various eras but mainly concerning a family living in the city and surviving the chaos of the Civil War.

Another fascinating read, “In Hiding: The Life of Manuel Cortés” by Ronald Fraser recounts the time spent in hiding (30 years) of the former mayor, Manuel Cortés, of Mijas (near Málaga) . This oral account i s both inspiring and a great insight into Andalucía during the treacherous post war years.

Federico Garcia Lorca – Any of his plays, i.e. “Yerma” or “The House of Bernarda Alba”. Lorca is one of Spain’s most beloved poets, and was widely acclaimed in the United States and across Europe. His plays can be quite disquieting and often depressing, Lorca, who grew up in Granada has a way of seeing the society in clear terms and his plays reflect a deep significance. They are all the more poignant knowing of his murder in the Civil War repression in Granada city.

One of Spain´s best known author is Arturo Perez-Reverte and his books, “The Fencing Master”, “The Seville Communion”, etc. are great historical fiction set in a myriad of times and topics.

Books on the Spanish Reconquest

Going a bit further back in time – Reconquest and Inquisition era, Amin Maalouf’s– “Leo the African” is a good read. Being in the city of Conquest and the famed Alhambra Palace, this book is a good fictional account of the Christian reconquest of this city and the Alhambra Palace workings. The rest of the book takes place in Morocco, where the family is displaced after the Reconquest.

A very readable book is Jason Webster’s  “Duende: A Journey in Search of Flamenco”. A lighter read about the author’s attempts at learning to play the flamenco guitar and offers an insight into flamenco and the Roma (gypsy) way of life, mainly originated in the South.