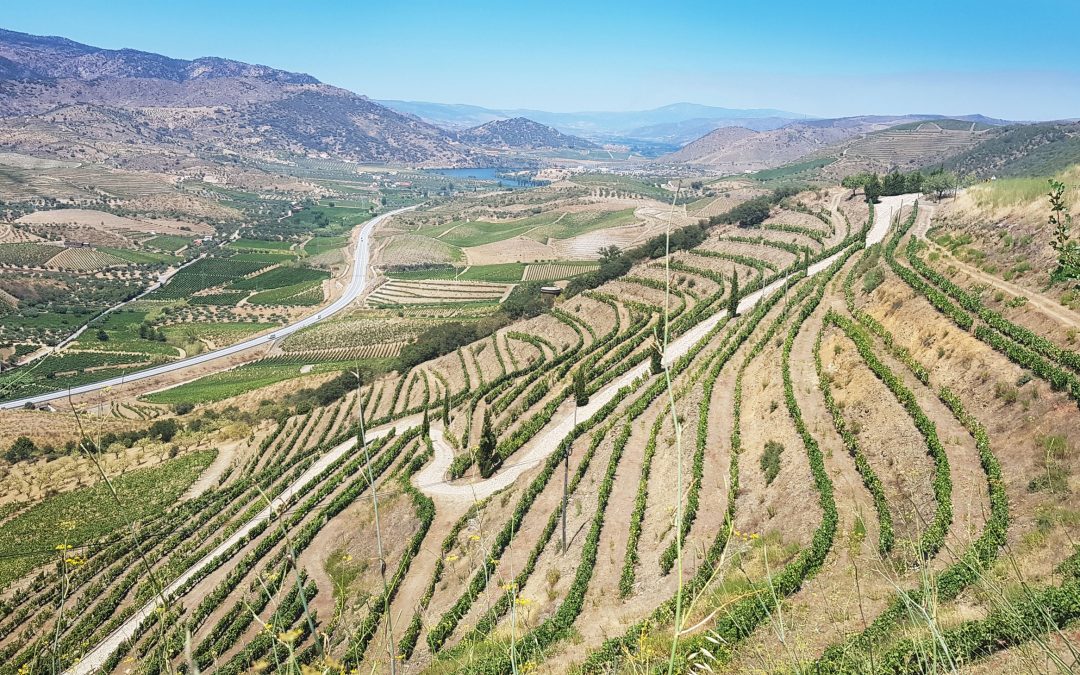 Cycling Portugal's Douro Wine Valley A Bike Tour along the River Douro & Port Wine Region ASK US! ; Home | Portugal Miranda do Douro To Porto 7 Days − Self Guided 3 & 4 Star Hotels & Country Inns From € 1485 Cycle one of Portugal’s most emblematic regions, the... 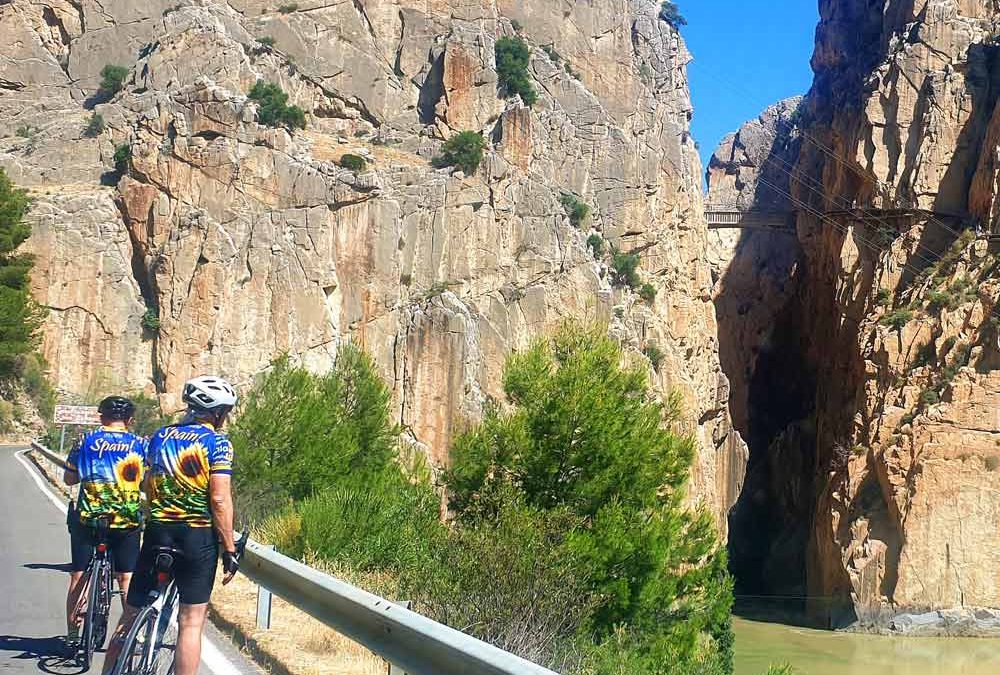 A beautiful Andalucia road bike tour that takes in the very best cycling that Spain has to offer. Bike to the historic and stunning cities of Seville, Cordoba, Antequera and Granada as we take you on an adventure through white villages, olive groves and inspirational landscapes. With fine accommodation, including atmospheric stays at 16th century convents, monasteries and country retreats, you will be Enchanted with Andalucia. 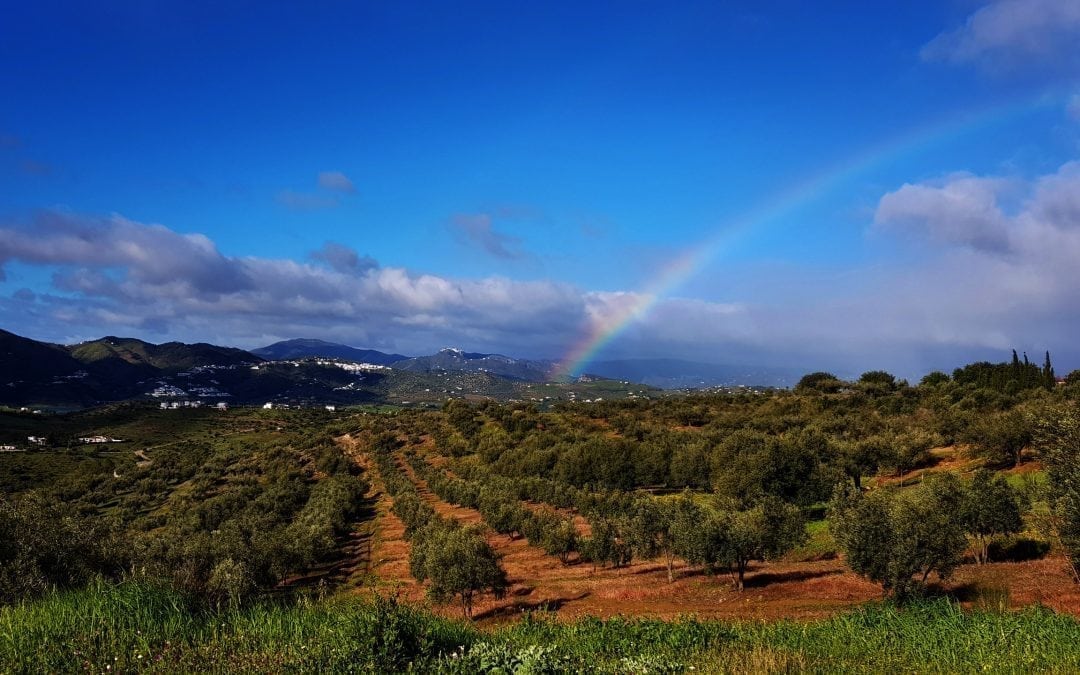 Cycling the White Villages of Andalucia, Spain from Granada to Ronda on a self guided bike trip 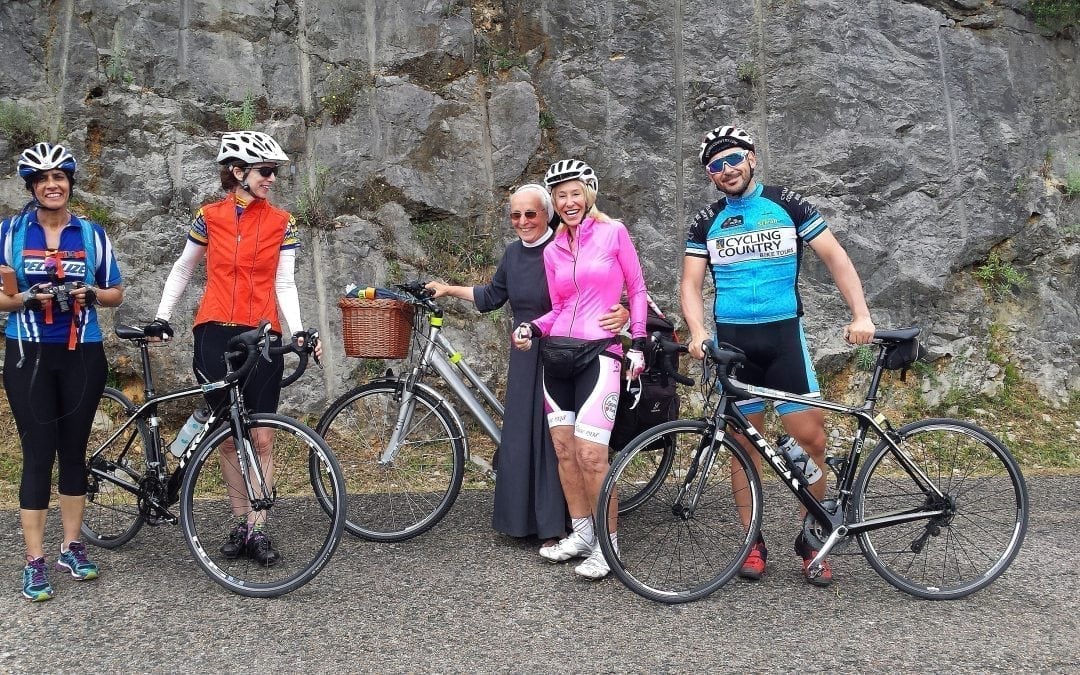 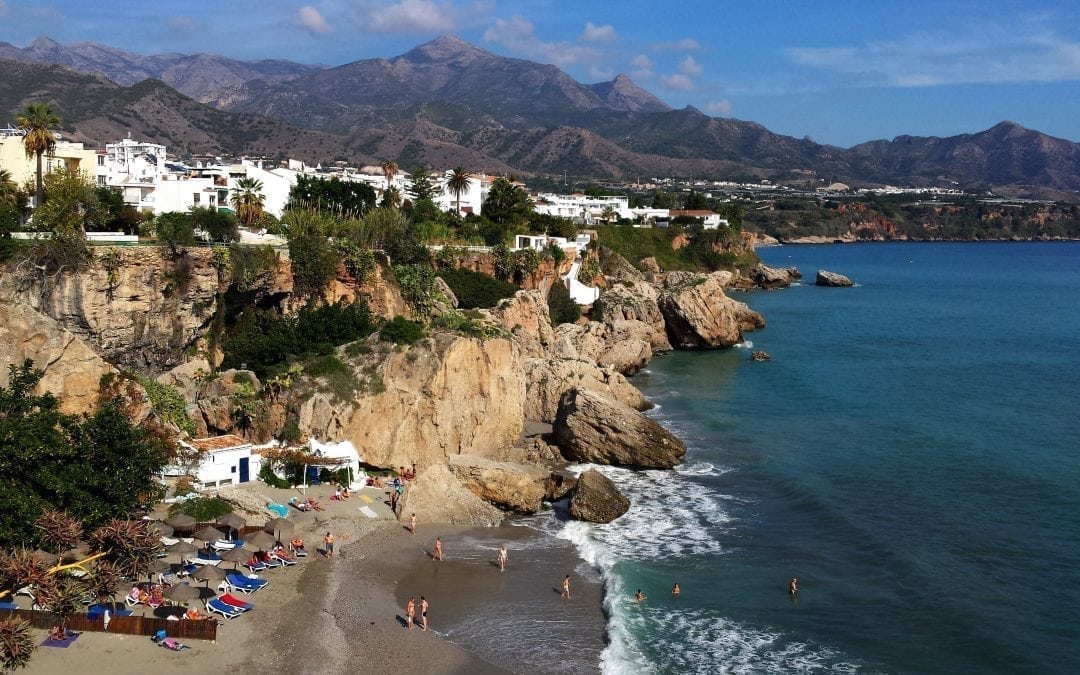 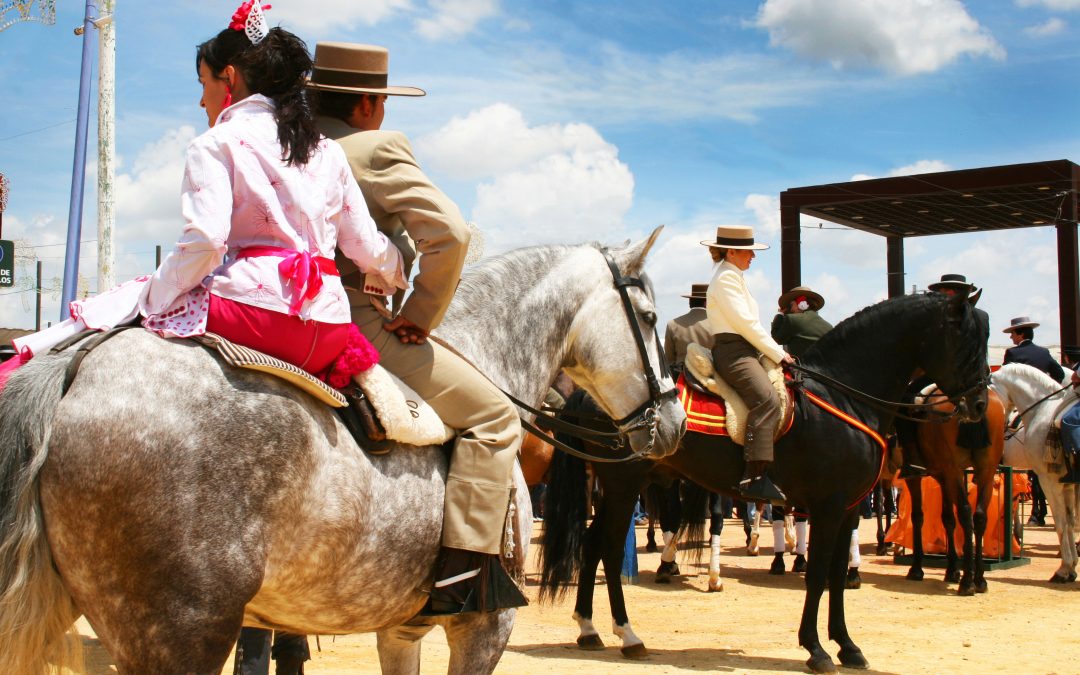 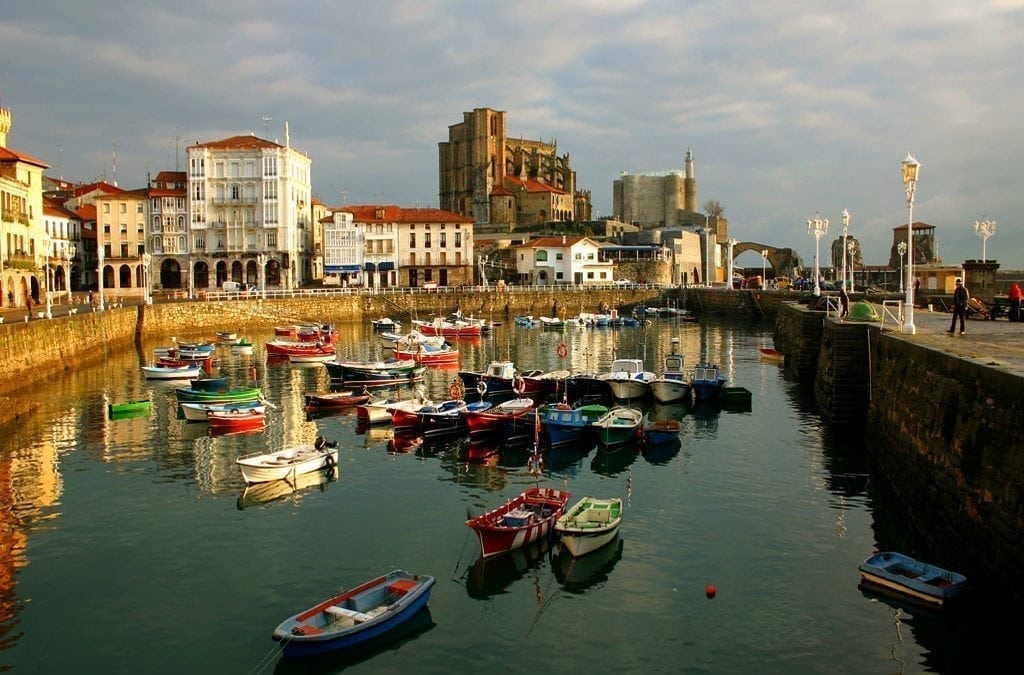 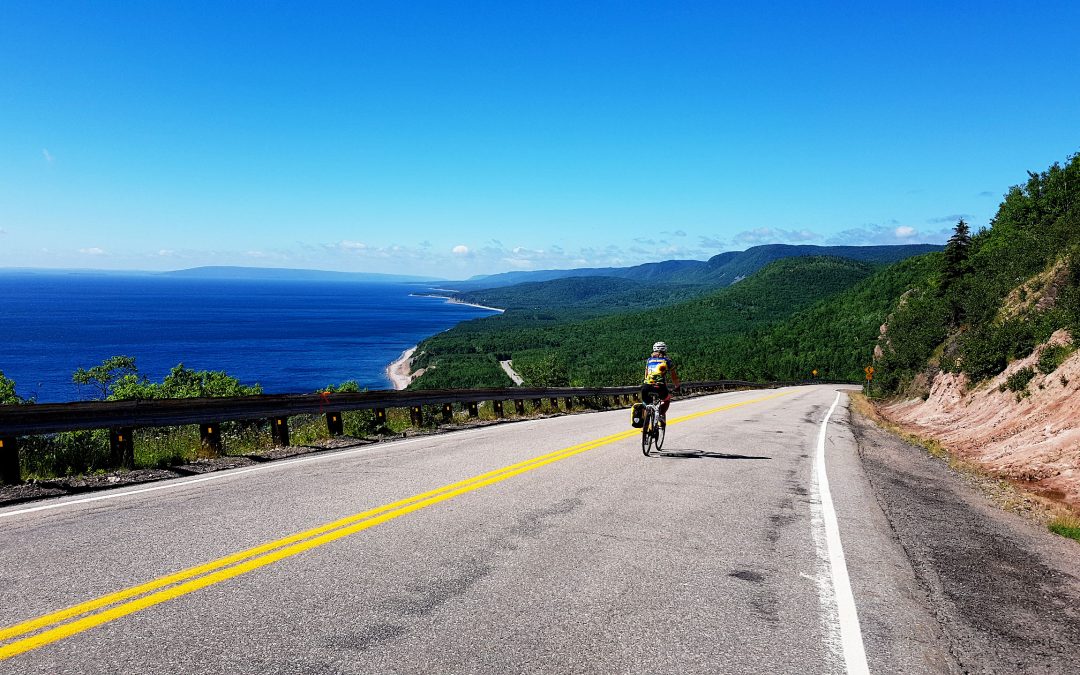 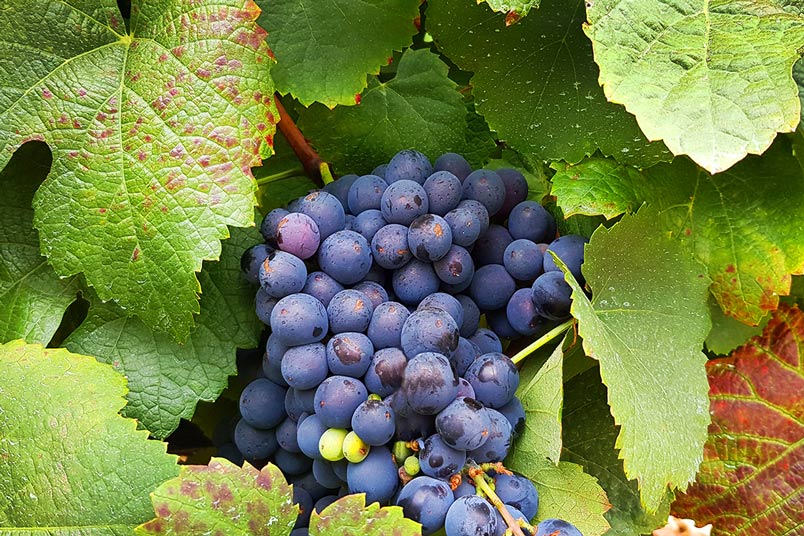