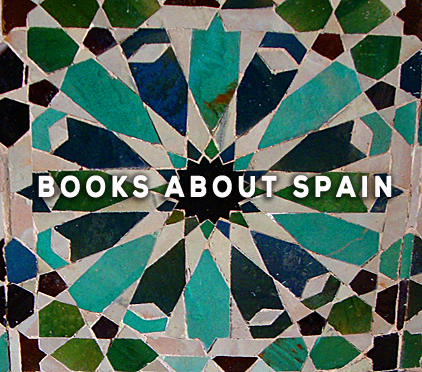 10 Books To Read Before You Visit Spain! 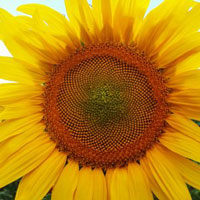 We are book lovers and so we hope that these give you a good idea of the fascinating culture and history of this country before you come and bike Spain!

Ok, due to the sheer fame of this author, we just have to include his works. Ernest Hemmingway – “For Whom the Bell Tolls” – is the classic favourite which we all studied but perhaps didn’t appreciate at the time in school.  This famous Hispanophile gives an idea of the civil war with this fictionalised account of Republican supporters fighting the Fascists. Hemmingway spent much time in Spain as a war correspondent and later researched bullfighting as a lifelong interest. His “Death in the afternoon” also acquaints one
with Spain’s passion with this sport.

Another has to be on the reading list is of course, the most famous and beloved, Don Quixote by Miguel Cervantes!  This magnificent novel is over 400 years old and is one of the most influential pieces of literature spawning Broadway shows to images on a million tablecloths.  Still a very enjoyable read.

Moving into the Modern day verse and history, is Giles Tremlett – “Ghosts of Spain – Travels through a Country´s Hidden Past”
Tremlett a journalist for the UK Guardian paper has been a long time resident in Madrid and in this book explores Spain´s ability or inability to come to terms with its civil war history and in general the interesting cultural differences which exist in Spain and the UK. His book on Isabel and Ferdinand´s daughter, Catherine of Aragon, * is also fascinating.  These are both very readable books, very easy to digest topics and history that might otherwise be heavy going.*Allison Weir´s book (a 6 book series about all of Henry the VIII’s wives) about the Spanish Catherine of Aragon is also an interesting take on this fascinating woman.

A lighter read, but still a good historical fiction is The Last Queen by C.W. Gortner, which is an interesting look at Isabel and Fernando´s daughter, Juana (La Loca – the Crazy) and as well, The Queen´s vow, about Isabel herself.

Ok, this is not technically on Spain, but Michael Wood’s “Conquistadors” is an excellent way to spend time.  A thought provoking and fascinating look at the Spaniards who left their country to destroy and enslave the great Civilisations of the Mayans and Incas throughout Central and South America. These cataclysmic events, which resulted in one of history´s biggest  genocides is explained by Woods in a great narrative style and helps fleshes out many people, who otherwise have been consigned to stuffy history books.

4) Books about Art and Spain has it all!